The collection of William H. Seward Papers at the University of Rochester is widely recognized as a rich resource on the life and career of William Henry Seward, state senator (1831-1838), Governor of New York (1838-42), U. S. Senator (1849-60), and Secretary of State (1860-69) under Presidents Lincoln and Johnson. Seward is generally seen as the leading figure in American diplomacy of the nineteenth century, as a close advisor of two Presidents during national and international crises, and remembered for his Civil War diplomacy with European nations and the post-war negotiation of the Alaska Purchase, among other accomplishments. He was a significant Anti-Mason, Whig, and then Republican anti-slavery politician on the national scene, famous for his “higher law” and other major speeches, for nearly being the Republican nominee for President in 1860, and as a significant reform governor, particularly in the areas of immigration, education, law, and prisons. 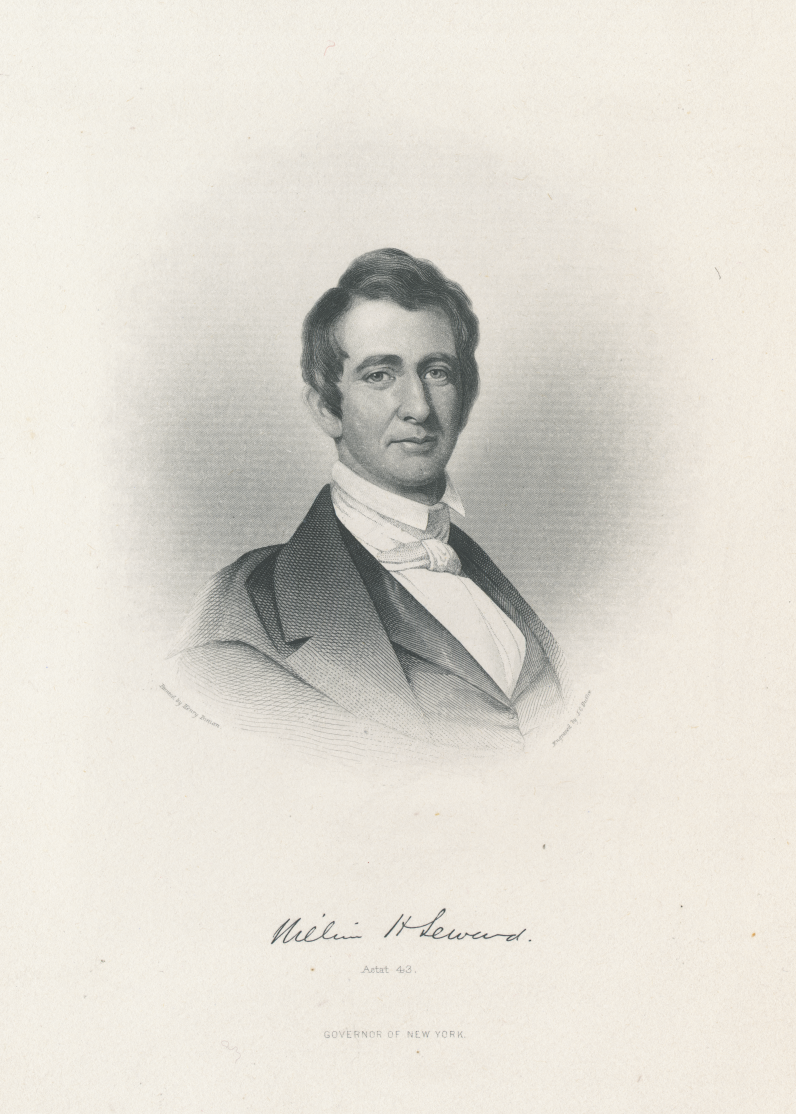 When defining members of the family, we began with the residents of 33 South Street, Auburn, NY. This includes all family members who lived in the house, their significant others, friends, and descendants from 1817-1920. In addition to family members, letters also include correspondence from members of the household staff (e.g., 26 letters from Sarah Hance, Fanny Seward’s tutor), which included African-Americans, some of whom were escaped or emancipated slaves, and Irish and German immigrants. Household staff are also mentioned in the family letters and household accounts. We also consider Frances’s sister, Lazette M. Worden, her husband Alvah, and their daughter Frances Worden Chesebro as family. William Henry’s (Henry to his family) four siblings (Benjamin Jennings, Edwin Polydore, George Washington, and Louisa Cornelia Canfield) and their spouses and children, and their parents (Samuel S. and Mary Jennings Seward) are family members as well, and there is substantial correspondence documenting the closeness of these relationships, for good and for ill. We also include the correspondence of two adopted family members, one, Clarence A. Seward, the son of Henry’s deceased brother Jennings, and the other Olive Risley Seward, adopted after the death of Henry’s wife and daughter; the correspondence with Olive’s father and sister is included as well. Finally, we have a letter from a former slave, Rossetta Alexander, who claimed to be the daughter of Henry from his youth, when he taught school and lived on a Georgia plantation. Without judging the content, we include this letter as family correspondence. 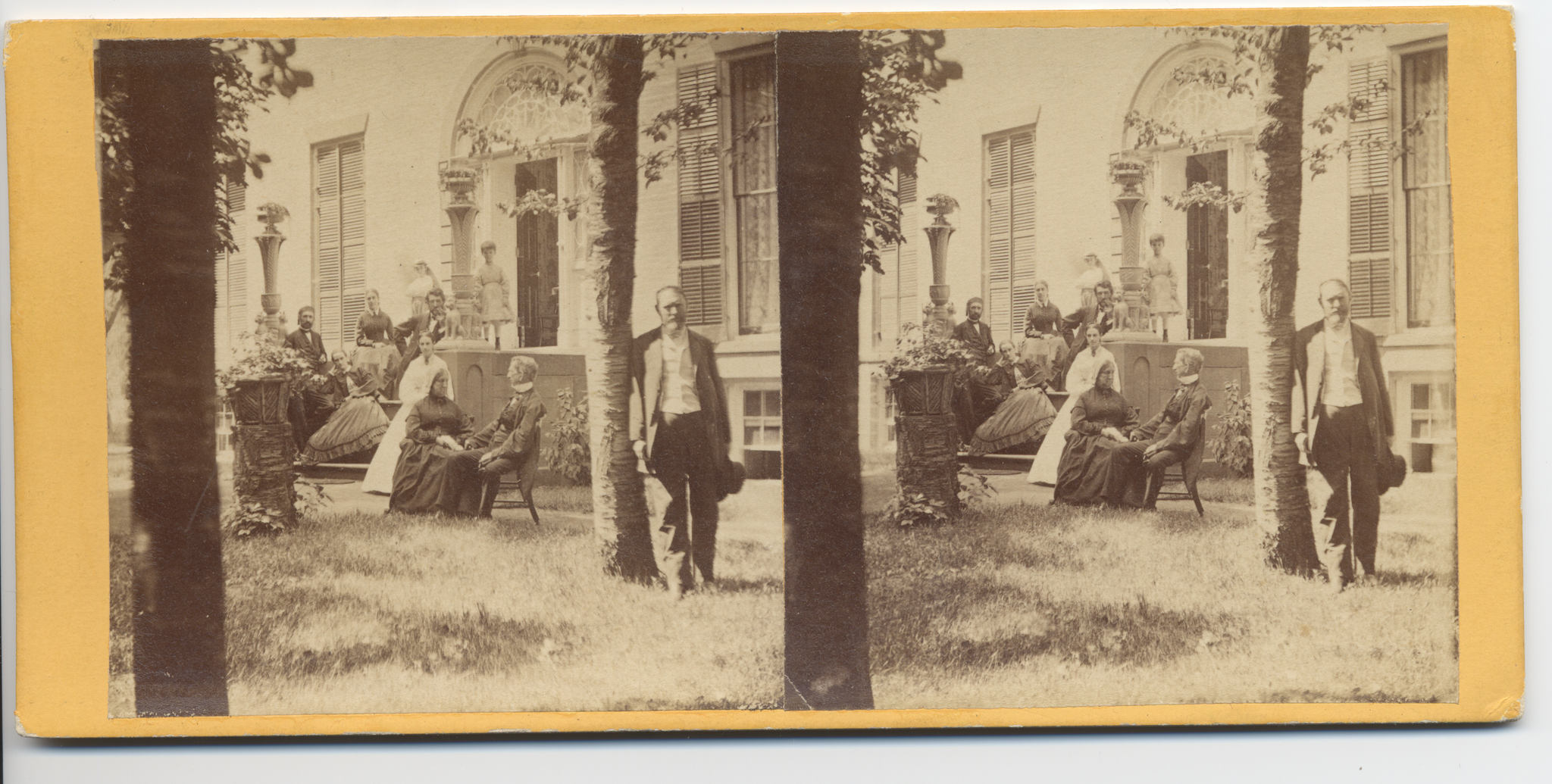 Correspondence from family members’ friends is included in the archive for two reasons. Most of this correspondence, something close to 400 letters, is from women, mainly from upstate New York, and offers additional content to family stories told in the other letters. There is also material on male friendships, including Frances’s correspondence with Albert H. Tracy and Senator Charles Sumner, correspondence between Henry and his political mentor Thurlow Weed, David Berdan, Jr., his closest friend from college, and with Albert H. Tracy, which records a very intimate friendship, and then a breach, with political implications that also carries a whiff of familial scandal. The letters enable historians and other humanists to contextualize personalities and views that have often led Seward scholars to speculate on what they saw as the eccentricities of his wife Frances and the relationships between public and domestic lives. 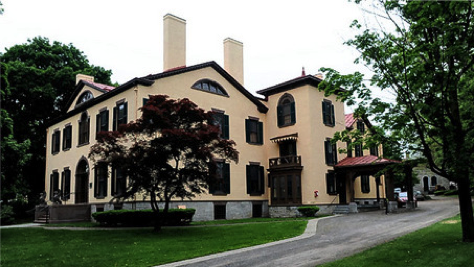